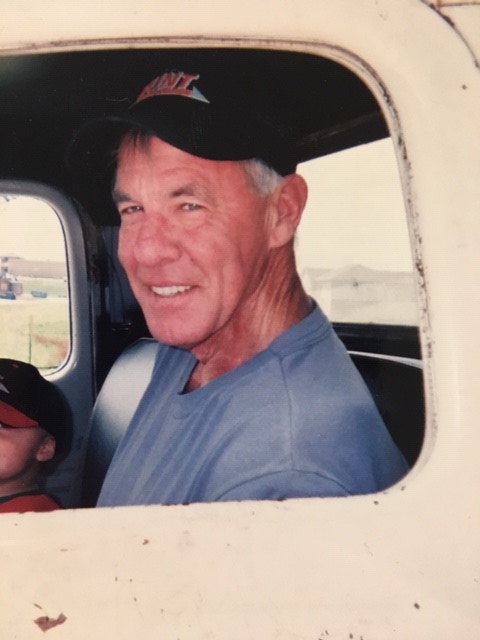 Daniel Paul Crynes was born February 17th, 1949 to Wilbur and Dorothy Crynes in Michigan City, Indiana. He passed away October 26th, 2019 surrounded by his family at Methodist Hospital at the age of 70.

He served in the United States Navy aboard the USS King, which included serving 3 tours in Vietnam. He was proud to have served his country. After leaving the Navy he went to work for Bethelem Steel, which was the beginning of his career of being an over-the-road trucker as an owner operator. He moved to Omaha, Ne in 1979 and worked for various local trucking companies, such as Hunt Transportation, Werner, Hill Brothers to name a few. He drove truck for over 46 years and travelled more than 4 million miles. Dan always joked that he had driven more miles in reverse backing up loads than most people have driven forward in their lifetime. He was presented with numerous safety awards and took his profession very seriously. He took great pride in all the trucks he owned and went to great lengths to keep them looking sharp. Every trip was different and he loved the challenge of hauling all kinds of oversized loads.

He met the love of his life, Connie, on a blind date in March 1994. After 4 months of dating they were married in Elkhorn, Ne. This past July they celebrated their 25th wedding anniversary. In the early years of their marriage they enjoyed being on the truck together and traveling the country. When they were home they enjoyed landscaping in their yard and tending to their plants. His other interests were his love/hate relationship with the Huskers, loved them when they were winning and hated them when they were losing. He loved being around his grandchildren to watch them grow up and attending their sporting and dancing events. Dan and Connie both recently retired and relocated from Elkhorn, Ne to Tekamah, Ne.

One of the things we will miss the most is his wittiness. He always had a quick comeback and kept you on your toes, often leaving you speechless or laughing. May he rest in peace!

Memorial Contributions may be made to the Wounded Warrior Project.

Sorry we can not make it to Elkhorn. We are thinking about your families. We have both in the hospital the last month or so.

The attached photos are added to the memorial of Daniel P. Crynes to help share their legacy.

Thank you for sharing your memory of Daniel