To watch the service, click on the link below.
https://boxcast.tv/view/anthony-hollingsworth-sr-celebration-of-life-418683

Tony Hollingsworth was born on November 10, 1961 in Anderson, Indiana to Ella Patton and Robert Hollingsworth. He moved to Omaha at a young age with his parents and older brother. After school he married Suzetta Hollingsworth and joined the Army. He really enjoyed his tour in Germany. Upon return Tony and Suzetta later had four children: Dominque, Anthony Jr., Andrew, and Andre.

He worked at Pamida driving forklifts for many years. In the early 2000's he went to work at Airlite Plastics. He finally landed a career at the post office where he loved working with his coworkers.

Tony was passionate about his sports. He would sit and watch football and basketball all day with his only grandson, while talking trash to his sons on the phone about their teams. No matter how loud he always enjoyed hearing his 8 grandkids running through his house. Tony was always dancing and cooking with the grandkids whenever they would come over. 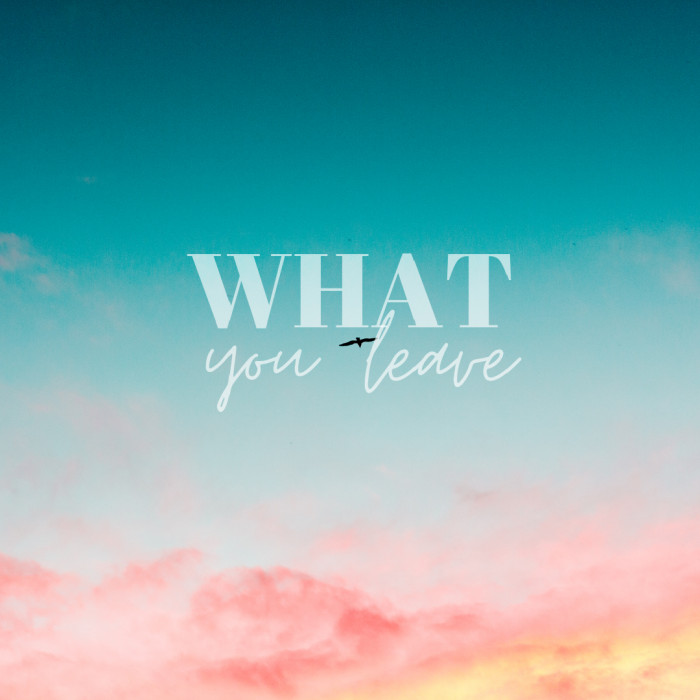 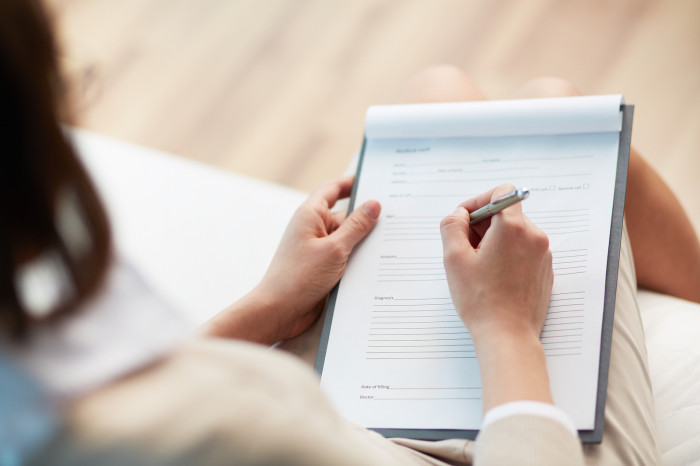